So, you need a cable thermal printer...

In this article, I’ll guide you through the best cable thermal printers you can buy to:

This article will focus on thermal printers that use either USB or Ethernet – some of them even have serial and parallel ports, which aren’t that useful, but at least give you the option. We tried finding options that would be fit for anyone, on any budget, for any business, and with different usability options. Hopefully, you’ll find what you came for. Let’s get right in!

Note: These are all compatible with the Waiterio POS app out of the box, but can be used with other POS systems.

As you’ll see throughout this guide, Epson is amazing, and the OmniLink TM-T88VI is Epson’s masterpiece. This is state-of-the-art thermal printer tech right here! This printer is great and deserves to be on this list because it has different interfaces that you can use depending on your situation. You can use it with USB and Ethernet, but you can also use it with WiFi and Bluetooth. That means you can use the different connection types as failsafe for connection issues in methods like Bluetooth.

Our favorite thing about Epson printers is that they’re very easy to install. Some of them are plug & play, and some of them require drivers, but even those are very easy to find. Additionally, they’re very reliable printers – the lifespan of Epson printers is otherworldly when compared to other brands. You can place them anywhere you want, even inside the restaurant’s kitchen with all the heat, and they will last longer than others.

It’s also fast when printing, so you don’t have to wait for too long to give your customers a receipt. Of course, keep in mind that this one is a high-end printer, and it might be overkill if you don’t need as many features – if you only need a simple USB or Ethernet printer, keep on reading!

This is an amazing thermal printer that offers you many long-lasting benefits for a cost. It’s perfect for business owners that don’t want to replace them for years to come – it’s future-proof!

The Epson TM-M30 is yet another worthy printer that can help your business cover all the bases when it comes to printing receipts easily. This printer is the second-best because it only uses USB and Ethernet cables – no fancy WiFi or Bluetooth here. Don’t get us wrong, this printer offers a lot of value and versatility even with just those two options.

It also has many benefits, like it is slightly slimmer than the one above, which makes it easier to move. It is also smaller, so it might fit better for on-the-go businesses or small restaurants.

As promised, since this one doesn’t have all the bells and whistles, it comes with a smaller price tag which is sure to satisfy restaurant owners!

It does almost everything that the first model can do, but it’s also slightly slower when printing. Aside from that, it’s still an Epson printer, so you can expect it to last just as long as the first one!

There’s no doubt that the Epson TM-M30 solves more problems than it can cause. Sure, it’s slightly slower and smaller than the other one – but it will keep your bases covered at a lower cost!

The Epson TM-T20III is the middle point in terms of price, features, and usability – though it is still high-quality and durable. This is an interesting addition to this buying guide because it offers just the right amount of value. You can buy three different types of this model – two with USB (one with built-in parallel and one serial), one with Ethernet cable, and one with WiFi.

Of course, in this particular guide, we’ll talk about the USB versions.

This printer is just good – that’s the main selling point. That’s why you won’t have to spend a lot of money to get it! It’s also a lot cheaper when compared to the ones above, while still delivering.

The only downsides of this printer are that it doesn’t print as fast as the first ones and that it is twice as chunky – it occupies a lot of space. That’s about it! If you can overlook those details, you can probably use it comfortably in your business.

The Epson TM-T88V is the model you need if you still want an Epson thermal printer at an affordable price. It’s durable, it gets the job done, and it’s the cheapest Epson printer you can get. Is there any more to ask? Likely, yes.

You see, there are three downsides to this printer:

Still, it is one of the cheapest Epson printers you can find. That makes it more durable than cheaper models that come with all the whistles. This is an affordable printer that will take the passage of time like a champ if you use it in cool rooms. And if you can get over the separate cable purchase, of course.

The real value of the TM-T88V thermal printer relies on the fact that it is still an Epson thermal printer. If you don’t think that’s cheap or convenient enough, then just get the next one!

Yes! Rongta 80mm Printer Series is on this list because, even though it’s not as renowned as Epson, it delivers. This brand has been on the market as a budget alternative – it works perfectly for brick-and-mortar small businesses that want to start within their means. If that sounds like your business, then this is the printer for you.

Even though it is not famous, this brand offers amazing value for such a cheap price:

The only downside is that it’s not as durable as Epson printers. You could see it as a really good short-term solution to a lack of thermal printers in your business. It will perform amazingly for a couple of years. In fact, under the right conditions, it can last a lot more. However, this is the worst printer if you want to place it in the heart of a commercial kitchen. If it’s in the front-of-house, it can last much longer.

Even though that’s pretty bad wordplay, it’s true. Rongta is the savior brand of many small businesses and it’s preferred by low-budget entrepreneurs. With a little love and the right conditions, it can last a lot. Under the wrong ones, it can last a couple of months – but you could say that about any printer!

If you’re a restaurant owner, you’re probably tired of having to deal with small, but expensive issues. Something like a damaged thermal printer. It’s normal, they’re highly replaceable. But every time you pick the cheapest model available, you set yourself up for failure once more.

No doubt you will still have these issues with the printers on this list – no thermal printer is unbreakable. But at least with the right one, you can rest from that and other thermal printer issues for a few years on end. If you want to just skip to the good part, then these printers are your best bet – once you get them, the fear of replacing them often will be an afterthought.

Are your current printers good enough?

The online ordering has been the perfect tool, especially with the ongoing COVID-19 pandemic as customers choose to limit face to face interaction. We have grown food delivery by over 112% which is solely due to the use of the free online ordering website. 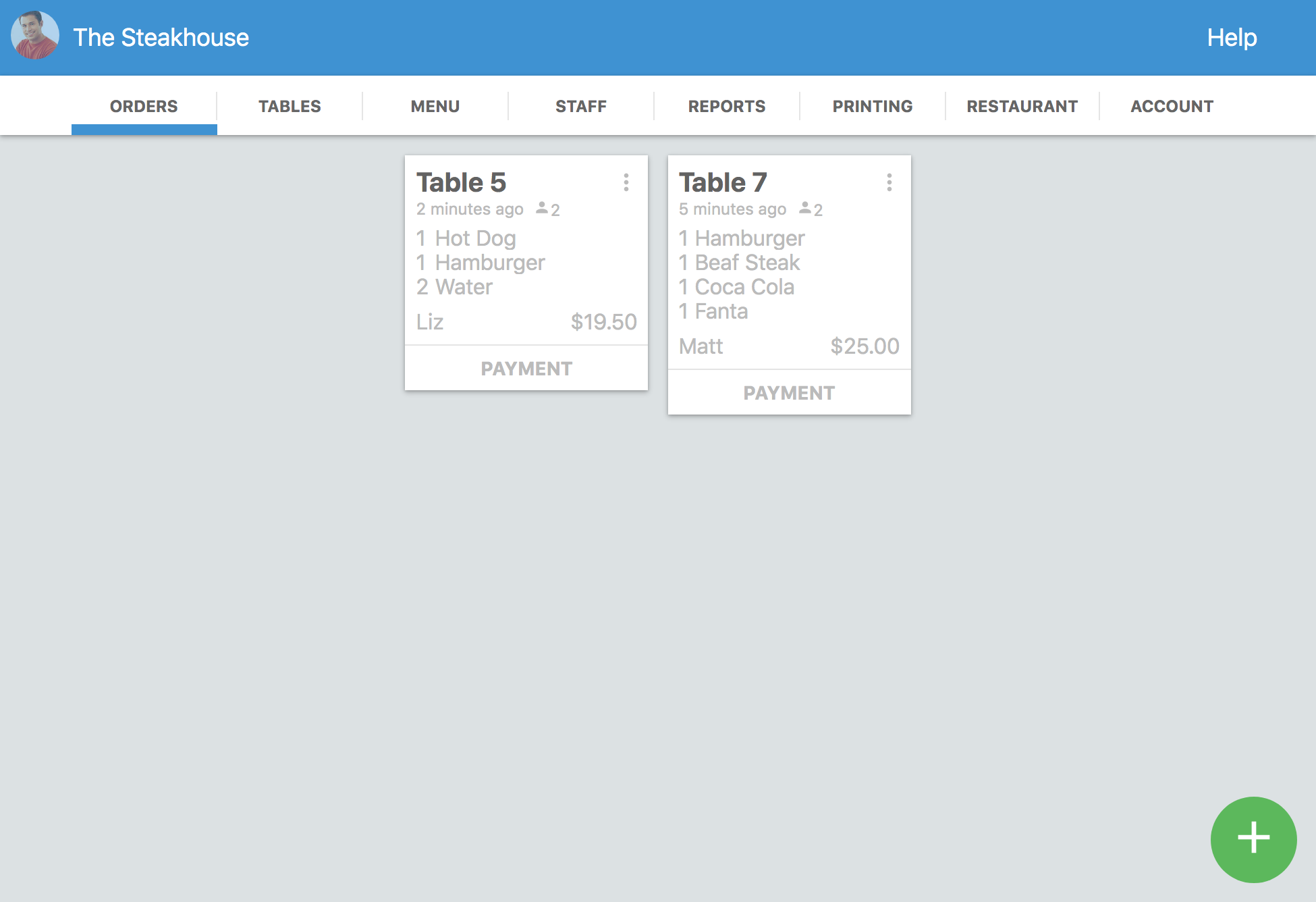